Waste of opportunity! East Bengal started the Durand with a draw against Navy 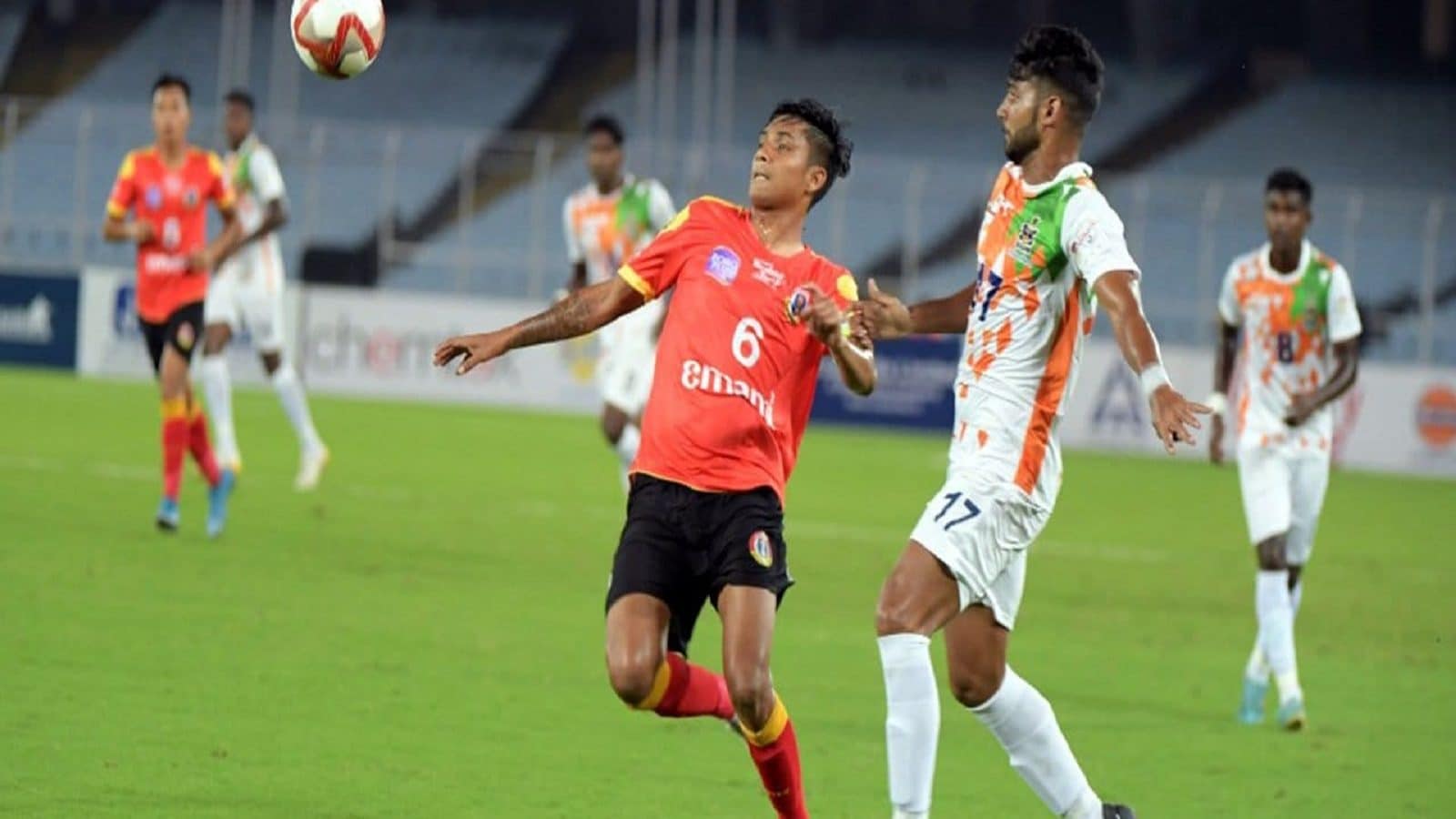 #Kolkata: Finally, Emami East Bengal entered the field on Monday. In the first competitive match of the season. No wonder the Red Yellow Brigade were favorites against the Indian Navy team. Although Stephen Constantine did not keep any foreign footballer in the first team. On the contrary, Mahesh Singh got injured within 10 minutes of the start of the game.

Tuhin Das came as a substitute. Although East Bengal’s first match, today was the Indian Navy team’s second match of the tournament. As a result, it will not be easy to score against them, Stephen said the day before. The fitness and fighting spirit of the team is great. There were two footballers who played in big teams like Brito and Pintu Mahat in the Navy team.

Also Adarsh, Navjoth, Hare Krishna, Vivek Thapara were fighting hard. East Bengal’s Suher and Aniket Yadav took the heavy workload. However, no scoring opportunities were created in the first half. Stephen brought Lima, Sauvik, Mohitash in the second half. In the 53rd minute, Sumit Pasir’s shot deflected off the post.

But the East Bengal fans who came to watch their favorite team play continued to motivate the team by singing songs. Wait for the goal. But in the game of red and yellow, the bond was not noticed. Navy was fighting hard with a strong defense.

Meanwhile, Sumit missed an easy chance to score in the 75th minute. Even after getting the goalkeeper alone in front, he sat down. However, Mohammed Rakip’s performance on the first day in the red and yellow jersey was eye-catching. Suher wasted an easy chance. Lima never regained her full fitness.

There is nothing to blame him as he has just arrived in India. It is expected that if at least two foreigners enter the field in East Bengal’s jersey, the game of this team will open up a lot. However, there is no hesitation to say that even if Emami East Bengal could have used at least one of the two or three opportunities today, they could have left the field with three points.