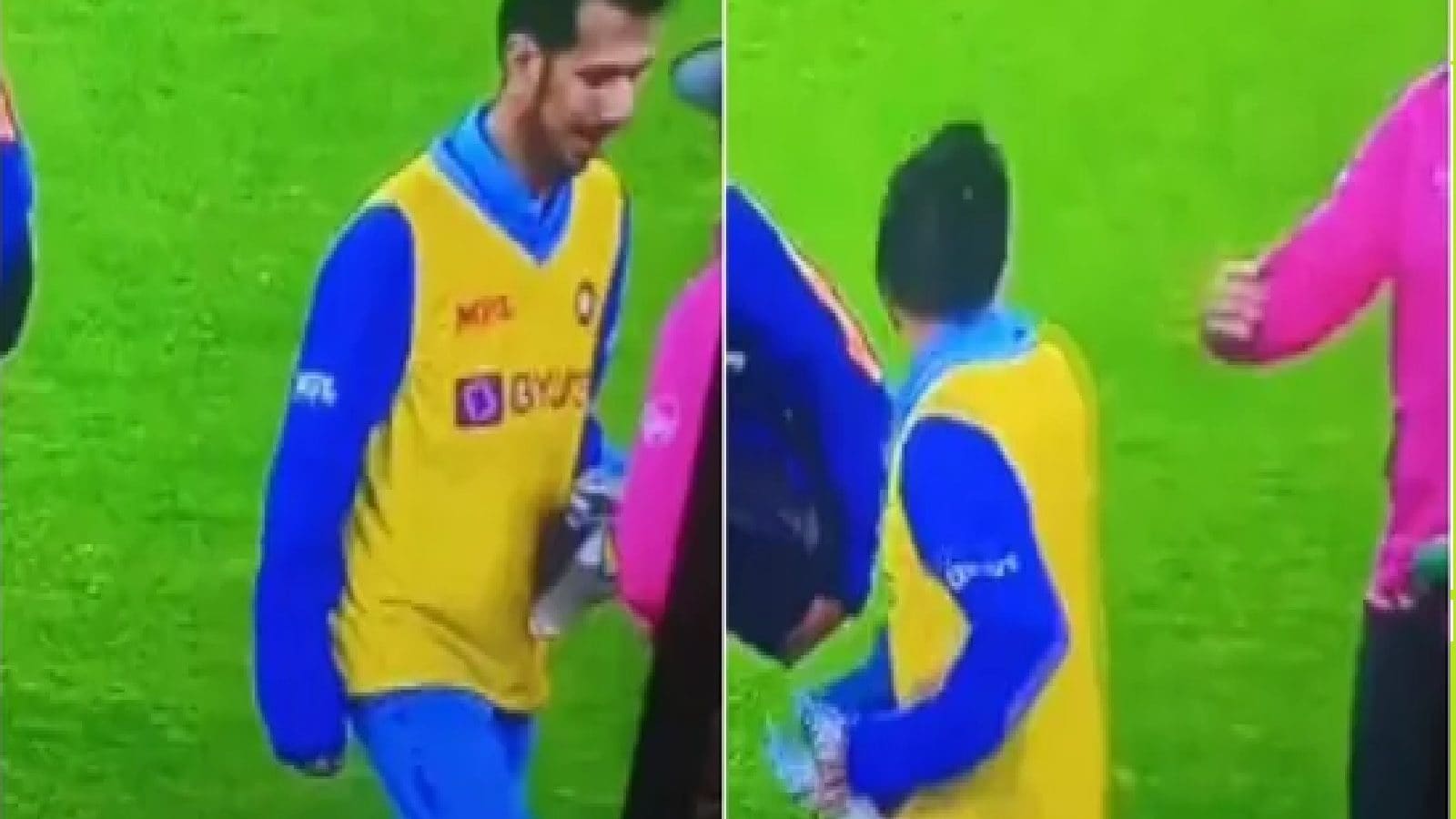 #Perth: The Indian team suddenly stumbled India had a poor performance against South Africa in Perth On this day, India lost 9 wickets in 20 overs and scored only 133 runs Suryakumar Yadav played a fighting innings for the team alone He scored 68 off just 40 balls No other batsman could score runs except him Indian batsmen were trembling in front of Protea bowlers

Read More – Even if there is a chance, David Miller was not out! Ravichandran Ashwin’s ‘Ae’ work video goes viral

Meanwhile, at the end of this match, Yuzvendra Chahal went viral again He engages in a yorky with the umpire, the video of which is now viral on social media

Deepak Hooda (0), Hardik Pandya (2) flop show on this day Meanwhile, Suryakumar Yadav’s 52-run partnership gave stability to Dinesh Karthik’s innings Although he managed to score only 6 runs with the bat

Read More – IND vs BAN: Bad news ahead of match against Bangladesh, cloud of doubt over star finisher’s performance

Deepak Hooda replaced Akshar Patel in today’s match Meanwhile Yuzvendra Chahal, a very important part of the team, strangely did not play a single match in the T20 World Cup.