Where there are more people, there is gossip 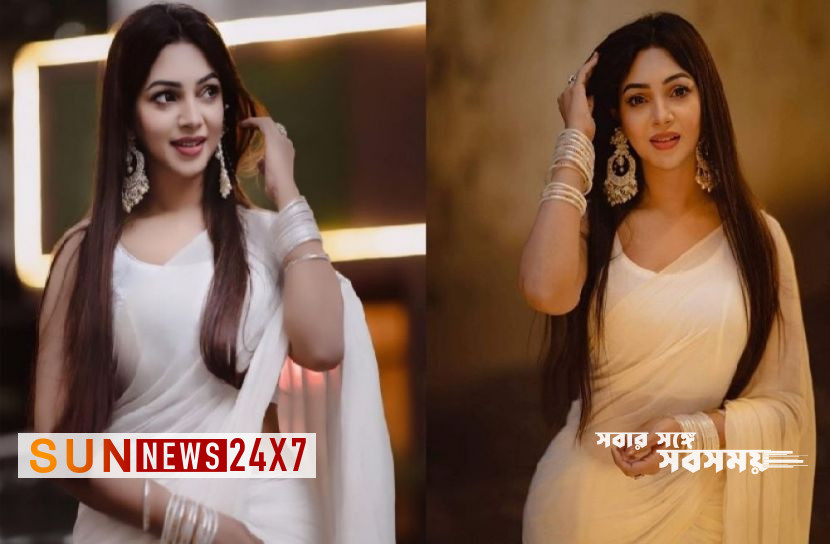 Sun News Desk: Popular small screen actress Sadia Jahan Prabha. This actress has been discussing her personal life throughout the year. He is regularly acting in dramas.

Read more: Madhumita in the lap of clouds!

He is quite active on social media. He often shares pictures, expresses his feelings in the status. Sometimes advises followers.

Prabha gave a suggestion to the fans on Sunday (August 14). Told how to keep oneself safe from sin.

Posting a picture, he wrote, ‘The most thing I have seen in my life is – where there are more people, there is gossip. If some people get together, they start gossiping about others.’

Advising fans, Prabha wrote, ‘Whenever you see such a scene, try to avoid it. Will try to go somewhere else. Then you will be safe from sin, and from the hatred of the one whose name is being slandered. Otherwise you will become a sinner just by being there.’

The social media is very popular. He often shares new pictures. Fans are fascinated by the light of his appearance.

Incidentally, Prova entered the media world through modeling. After working as a model in television commercials, she became popular within a short period of time by acting in several serials. But due to marriage and divorce, her acting and career was interrupted for some time.

Meanwhile, Prabha is seen in a serial called ‘Countdown’. It is being aired on RTV since May 31. The series is produced by Sakal Ahmed. Shah Md. Written by Naemul Karim, it also stars Sajal, Tausif Mahbub, Arsha, Urmila, Mishu Sabbir, Sajal, Arfan Ahmed and others.