Who is Hardik Pandya missing on his birthday, shared the video and told himself 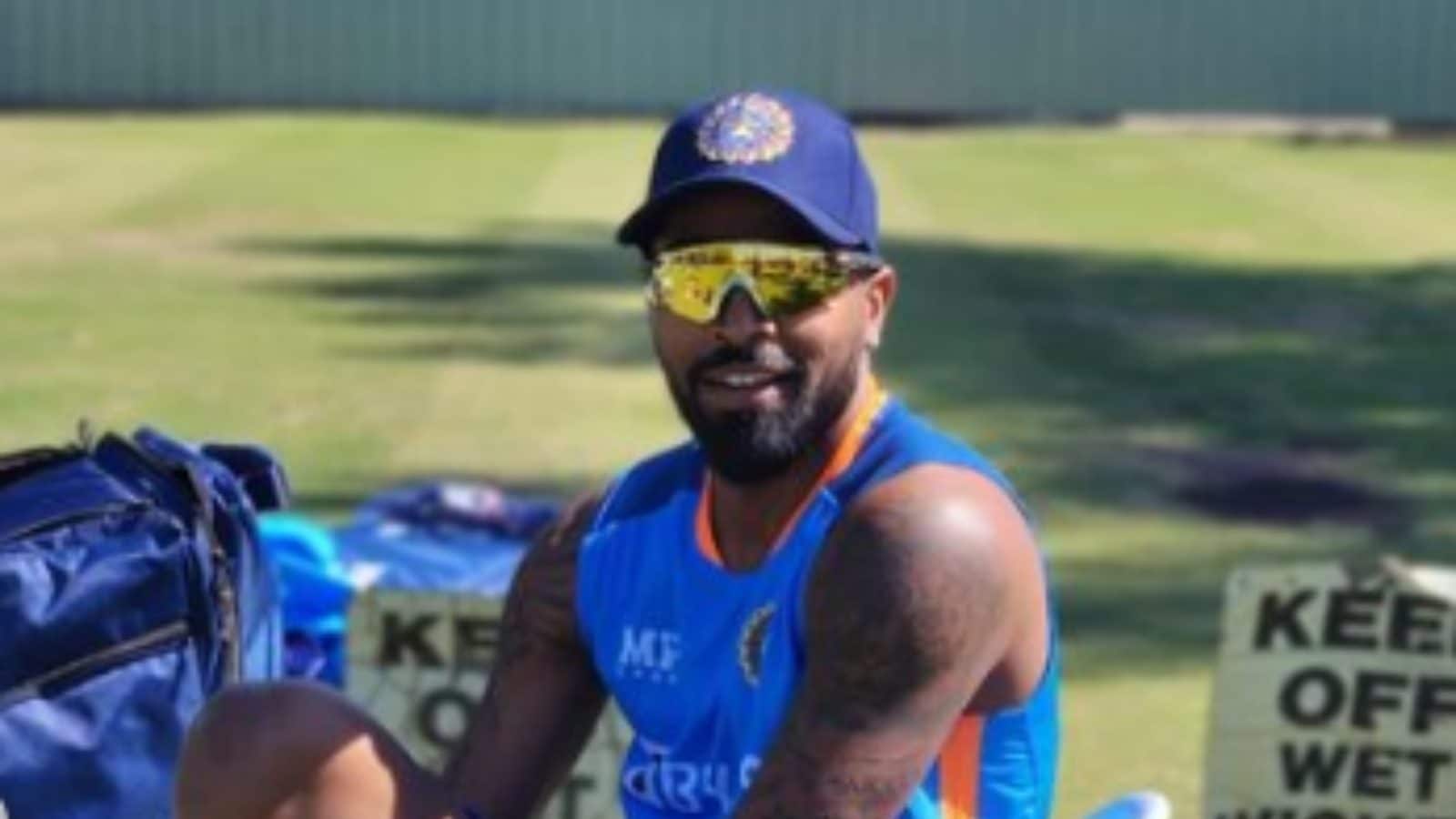 Currently, Hardik Pandya is in Australia for the Mission T20 World Cup campaign. As a result, even though he is with the team, he is away from his family. So, the star all-rounder shared a video about who he misses the most on this special day. Sharing a video on Insta, he said that he misses his little son Agastya.

In the video shared by Hardik, we can see the moment of spending time with Agastya before coming to play the World Cup. Where Agastya is helping Baba to fix his vats. He is also seen playing bat-ball with his son in the video. Both of them were enjoying that sweet moment together. This beautiful moment of father and son is very liked by the residents of the net world.

Not only Hardik Pandya, but also Natasa Stanokovic said on social media that she is missing her husband on his birthday. Sharing a picture of a romantic moment with Hardik, he said that he misses him very much. Besides, Natasa also shared two pictures of Hardik with her son Agastya.