Why not mine: Bappi for Purnima 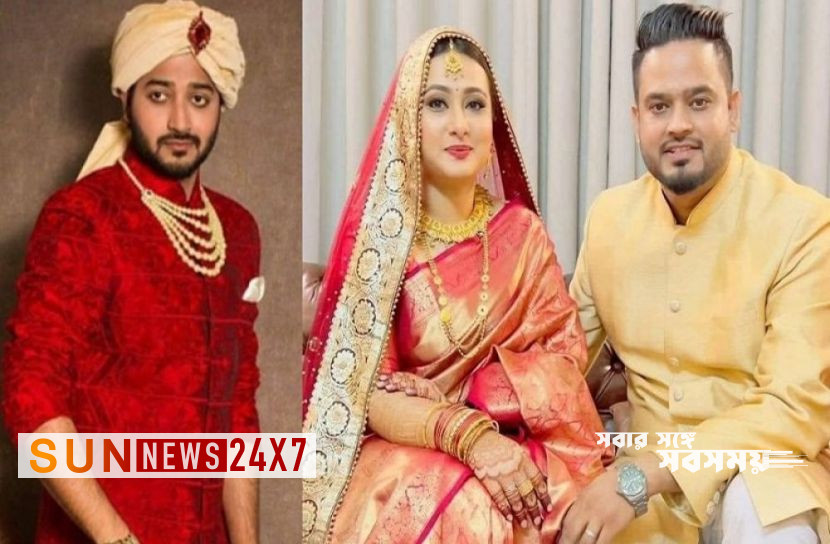 Entertainment Desk: Actor Bappi Chowdhury shared a picture of the popular actress Purnima of Dhakai movie and wrote on Facebook, “I never thought it would ever go away, leaving me alone like this, you broke my dreams with your own hands, I am tired of crying and crying alone, I will take revenge or I will not stop you, tell me once why my If not.’

Earlier, on Purnima’s birthday in 2020, actor Bappi Chowdhury himself said that Purnima was his ‘crush’. Besides, Bappi wished him on Purnima’s birthday on July 11 last year. Said, ‘You are my crush. That’s why I’m still waiting for you without getting married. Happy Birthday Purnima Apu.’

However, after the second marriage, this time Bappi made this post for Purnima. At the end of the post, he also wished Poornima for her new life. Later, the actor clarified the matter in the media.

Bappi said, ‘Purnima is our sister. I really like her as an actress and as a person. How beautifully she maintains her beauty. I like this very much. Like many people, Purnima Apu is truly my crush. So I wrote this as a birthday wish for him with a bit of fun.’

In addition, Purnima’s presentation was a guest on the popular television show ‘And Purnima’ and told her the words. Besides, the hero also expressed his desire to act with Purnima. He then said that if any such story movie is offered in the future and Purnima agrees, then they would like to act together.

Incidentally, the popular actress of Dhakai cinema Dilara Hanif Purnima has married again. He got married in the family about two months ago. The name of the pot is Ashfakur Rahman Robin. He is working in a private company. However, he studied at a private university in Sydney, Australia.

Purnima herself confirmed the news of the marriage to the media. He said that he met Robin four or five years ago through work. After that, friendship developed through conversation. They informed the family about the relationship. The family also agrees. Then on May 27, the two got married at a domestic event. However, due to various family reasons, the matter was not made public until now.

Purnima said, ‘The marriage was done on the will of both families, everyone is happy. Everyone including my daughter has been accepted by the in-laws, they are very loving. My mother accepted everyone nicely.’

The wedding reception will be held at the end of this year, Purnima said, ‘After the wedding, other members of the family were sick. Some were infected with corona. Because of this, it is late to inform about the marriage.’

But this is Purnima’s second marriage. Poornima married Ahmed Jamal Fahad on 4 November 2007. In 2014, the actress became the mother of a daughter named Arshiya Umaiza. However, Purnima did not reveal that information when she broke up with Fahad. In 2018, there were rumors of their separation. However, Purnima dismissed the rumors as baseless. Currently, the newlyweds are living together in an elite area of ​​the capital. Umaiza is currently staying with her mother Purnima.