Will he be the BCCI president? Sourav’s fate will be decided on October 18 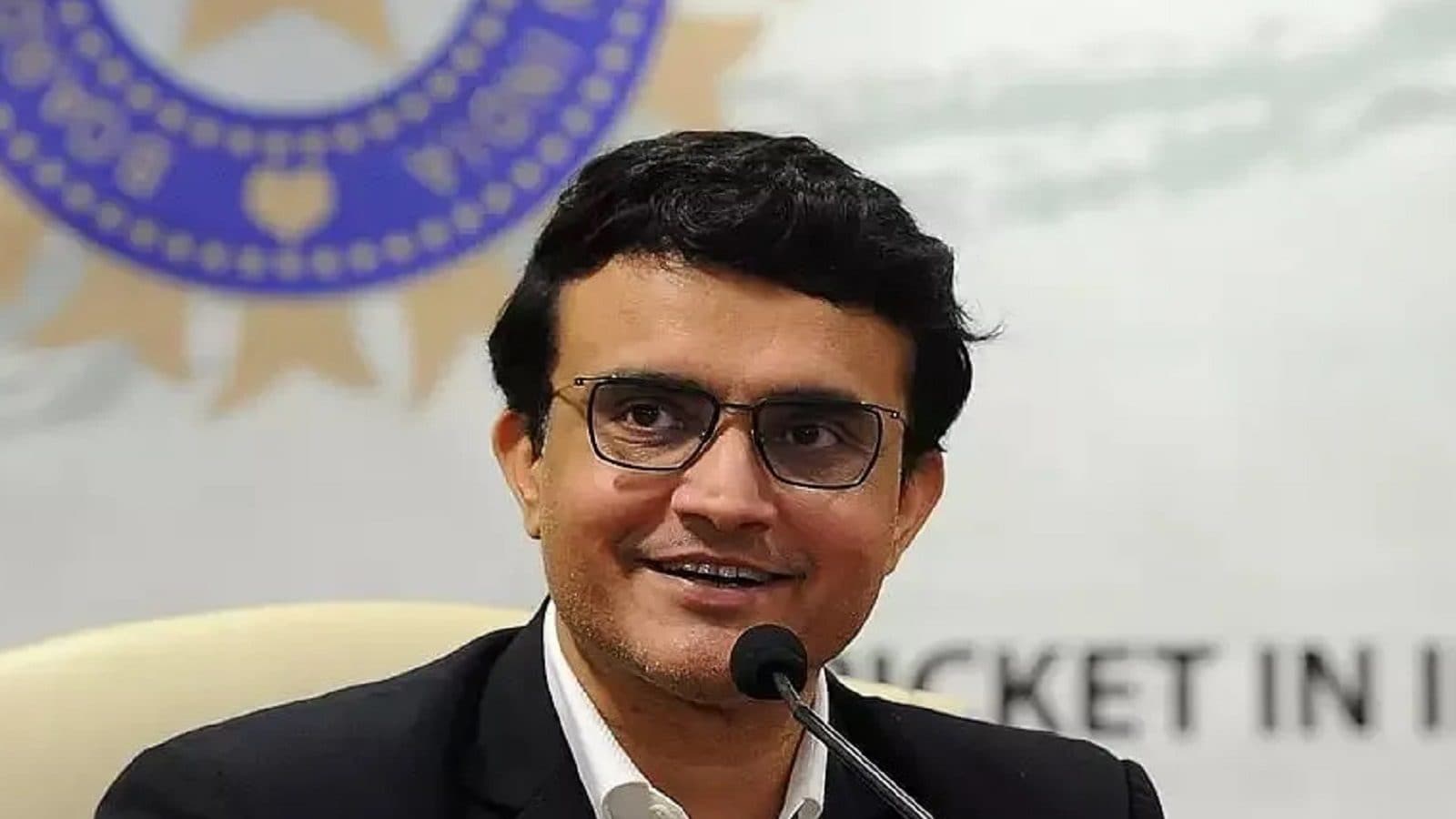 #Kolkata: Sourav Ganguly’s fate as BCCI president is going to be decided on October 18 in Mumbai. The Annual General Meeting of the Indian Cricket Board is before Diwali, i.e. on 18 October. AK Jyoti has been appointed as Election Officer.

Speculation in Indian cricket circles is that Sourav may run against him if he stands as president. In that case there can be voting. Saurabh will conduct the annual general meeting as the current president. By the beginning of October, it will be clear whether Sourav is contesting again as the BCCIA president. Various speculations have been made about this several times before But at the end of all the speculations, Sourabh remained in the post But this time whether he stays in the position in the final sense or not, that is to be seen now Besides, the cricket administration in India is now looking forward to that day