Wonders of nature! There is not a single tree, this little bird still lives in the remotest place! 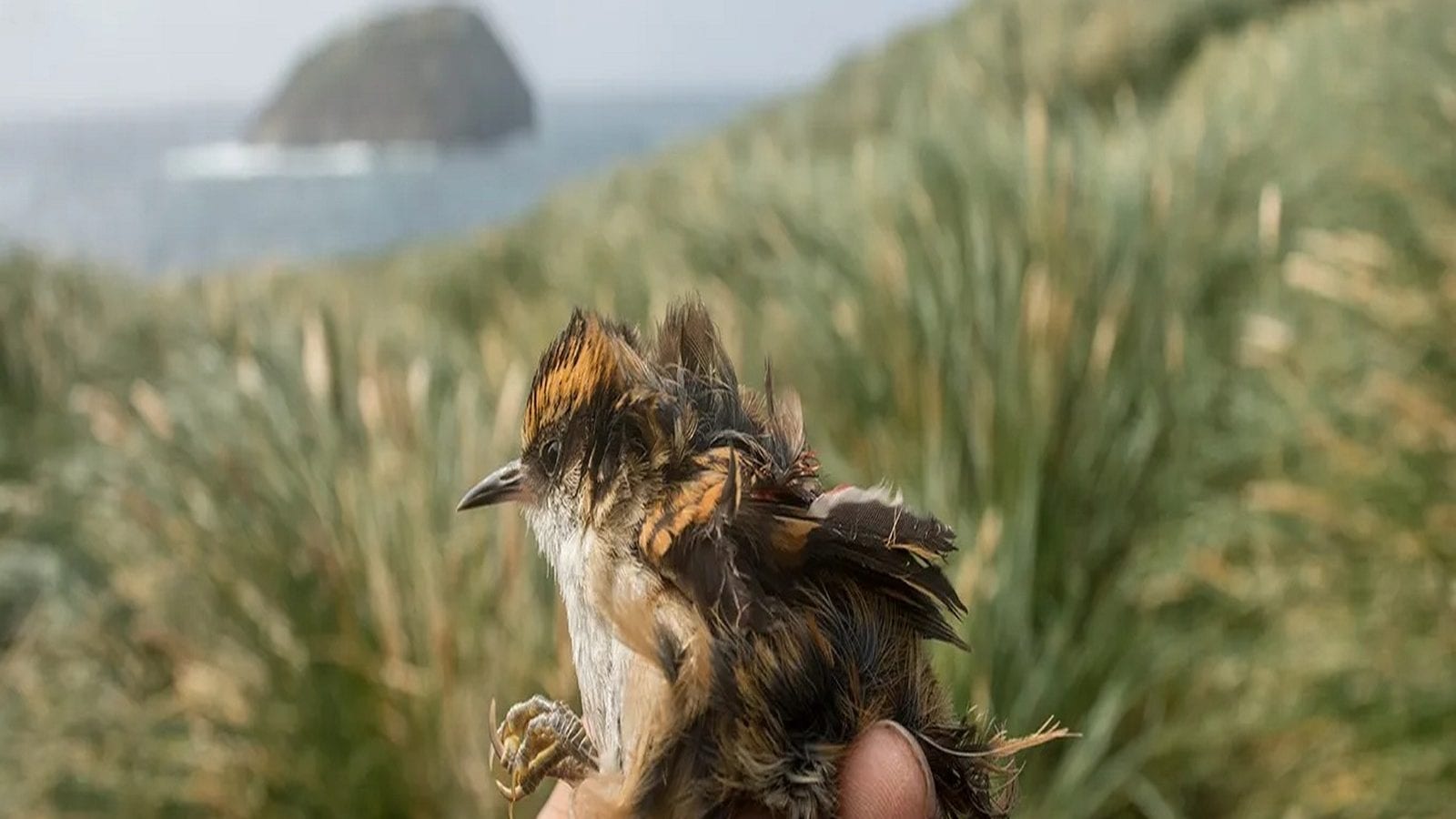 People’s curiosity about the world’s most remote places is naturally high. Every now and then something happens or something comes into existence in all these remote places which not only increases this curiosity but also brings opportunities for new knowledge and research. That’s how a tiny bird lives in a remote, wind-swept grassland on the edge of South America. Scientists found the subarctic rayito in the Diego Ramirez Islands, 100 kilometers (62 miles) off Cape Horn in southern Chile. This brown bird with a large bill and black and yellow spots weighs only 0.035 pounds (16 grams). This bird has baffled biologists.

Read more- Ending the Cold War, Mikhail Gorbachev died at the age of 91

This is because the subantarctic raydito bird lives in the forests of southern Patagonia and usually nests in tree trunk cavities. The bird was found in a place where there are absolutely no trees!

“There’s no shrub or woodland species, literally a forest bird that could survive in the middle of the ocean,” said Ricardo Rosi, an academic at Magallanes University in Chile and the University of North Texas and director of the Cape Horn International Center for Global Change Studies and Biocultural Conservation (CHIC). The article published on Friday in the scientific journal Nature is the result of six years of research. The tiny bird is now an important topic for researchers, said Rosie.

Read more- After 26 years in the jungle, the body of the last member of the Amazon tribe is recovered

Another of the researchers, biologist Rodrigo Vasquez of the University of Chile, said genetic studies confirmed that the newly discovered species differs from the rest of the classic Rayadito species in structure and behavior and mutations, among other differences.

The researchers said they captured and analyzed 13 birds on the island. “Diego Ramirez’s birds were quite heavy and large, with significantly shorter tails,” the researchers said. According to Ricardo Rosi, this species will make people “a symbol… to learn more about the little-known Diego Ramirez Islands”.