World champion England after an era 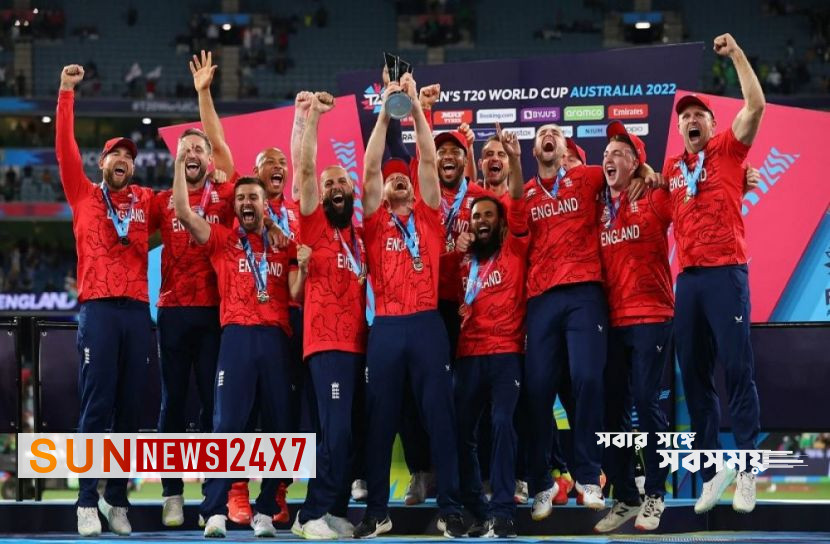 Sun News Desk: England won the T20 World Cup for the second time with 80,462 spectators in the gallery at the Melbourne Cricket Ground.

Pakistan scored 137 runs for 8 wickets at the Melbourne Cricket Ground on Sunday (November 13). In response, Ben Stokes’ unbeaten half-century took the victory with 5 wickets and 6 balls in hand. Stokes remains unbeaten on 52 off 49 balls with 5 fours and 1 six.

England lost 3 wickets for 45 runs in the face of the speed of Shaheen Afridi and Haris Rauf while chasing a modest score to secure the title.

Shaheen Shah Afridi was hit early in the England camp. He bowled Alex Hales in the last ball of the first over of the innings. Afridi played a devastating innings of 86 runs off 47 balls in the semi-final match against India and sent the Hells to bed for just 1 run that day.

Haris Rauf dismissed Phil Stall in the fourth over of the innings. He returned with 10 runs in 9 balls for the team’s 32 runs.

Haris Rauf dismissed the England captain, who was on a rampage with the bat from the start to win. Buttler returned with 26 off three fours and a six off 17 balls before becoming his second victim. England lost their third wicket for 45 runs in 5.3 overs on his departure. 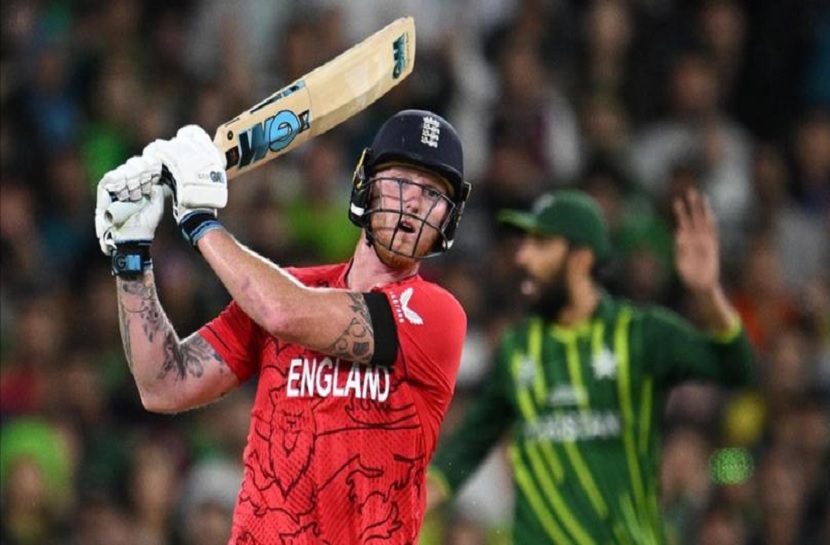 Read more: The World Bank is giving loans to Bangladesh

Then Ben Stokes made a pair of 39 runs for the fourth wicket with Harry Brook. Shadab Khan broke the pair by dismissing Brooke. Harry Brook scored 20 runs off 23 balls. On his departure, England lost 4 wickets for 84 runs.

In the 13th over, Shaheen Afridi was caught by Harry Brook when Shadab Khan hit a boundary at long-off. After seeing the ball, Afridi fell down on both knees. 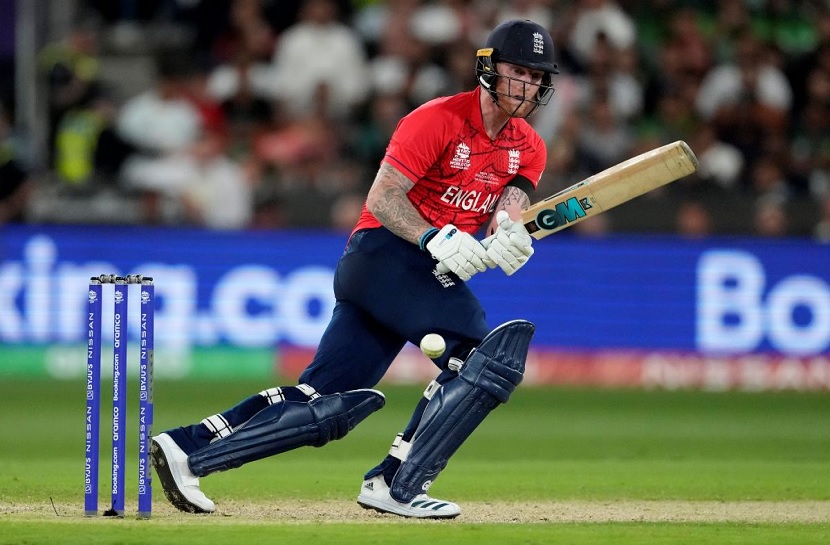 Before this, England cricket team is the champion again in T20 World Cup. The English won the title for the second time after 2010. Earlier, West Indies had won the title twice.

Read more: 200 deaths due to dengue