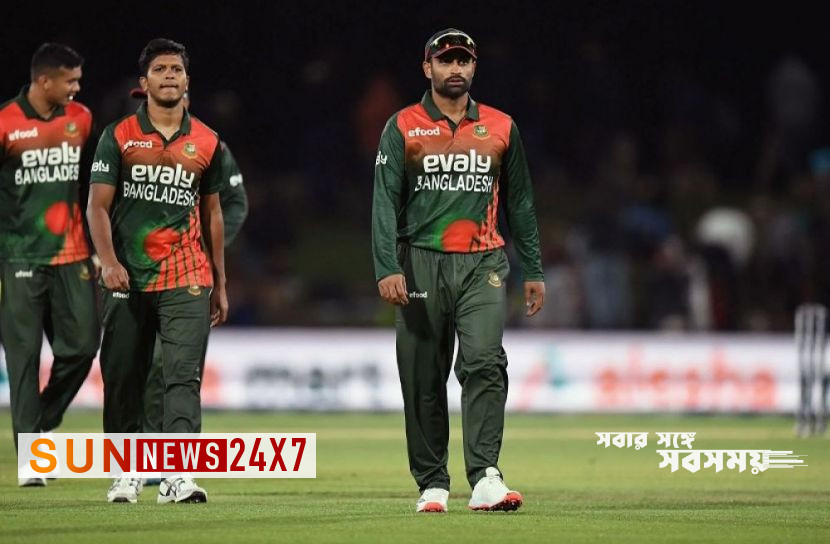 Read more: My mother was the charioteer of the struggle

In the previous match at the same venue i.e. Harare Sports Club ground, where the red-green representatives lost the match after falling short by 15-20 runs despite a target of 304 runs, it will not be easy to save the series with a target of 291 runs.

After losing the first match, the Bangladesh team is aiming to save the series today. Tossing for that target, luck did not help the Tigers. With this, Bangladesh has lost 5 consecutive toss in this tour. Batting with 3 changes in the eleven, Tamim gave a message of aggression at the beginning. Debutant Bird Evans picked up 9 runs in the first over with two fours.

Despite maintaining that aggression, the way Tamim shows respect to Zimbabwe’s infamous bowling lineup with the dot ball is rare in current cricket. The left-hander later picked up back-to-back fifties, his 55th ODI half-century coming off 43 balls. Where he scored 44 runs with 10 fours and 1 six. In other words, he made 44 off 11 balls. Later, Tamim returned with 50 runs in 30 out of 45 balls.

Mahmudullah Riyad played 84 balls and was unbeaten on 80 runs. Opener and captain Tamim Iqbal also scored a half century. He got out after scoring 50 runs off 45 balls. Afif Hossain Dhrub scored 41 runs from 41 balls and Nazmul Hossain Shanto scored 38 runs.